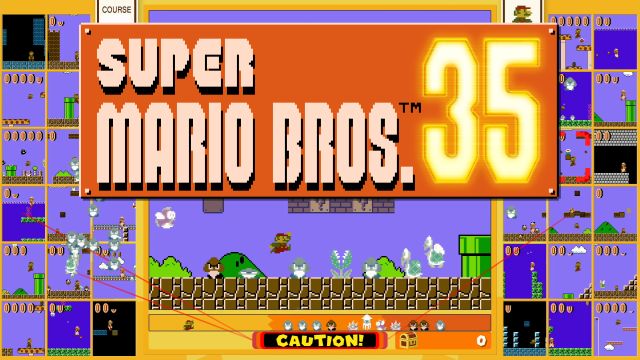 Like the Tetris 99 battle royale game from last year, Super Mario Bros. 35 is free if you have a subscription to Nintendo’s Switch Online service. It launches October 1st and will run until March next year.

NVIDIA shows off ‘Doom Eternal’ running on the GeForce RTX 3080

It’s one of our earliest looks at the new GPU in action.

It’s a tradition of sorts. Fancy new NVIDIA tech meets the latest (or older) version of Doom. This time around, to showcase its latest tech, the company released a gameplay video of Doom Eternal running on the new GeForce RTX 3080, which includes side-by-side comparisons with the 2080 Ti (a souped-up version of the 2080). There’s an fps counter in the top right corner all the way through, and it rarely dips below 100 fps despite all the gnarly, fast-paced action and all the graphical flourishes. The new GPU lands in a few weeks.
Continue reading.

Well, as long as you splurge on the extended battery packs.

While most of us are holed-up at home for longer, let’s stay secure. That’s Amazon’s pitch, again, for its latest security cameras. It’s revealed a pair of new Blink cameras: the $80 Blink Indoor and the $100 Blink Outdoor. The latter is the hardier of the two models — water-resistant and rated to work in environments as cold as -4°F and as toasty as 113°F. Both offer a 1080p stream of everything happening within a 110° field of view.

Both the Indoor and Outdoor run on two AA batteries, which Amazon says is enough to power them for a full two years. For this year, and if you’re really not interested in replacing batteries so very often, Amazon will start selling an extended battery pack for Blink cameras that can house four AA batteries instead of the usual two.
Continue reading. 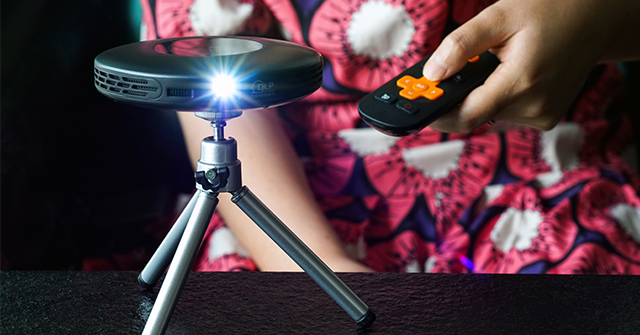 Now it can predict traffic jams before they start. 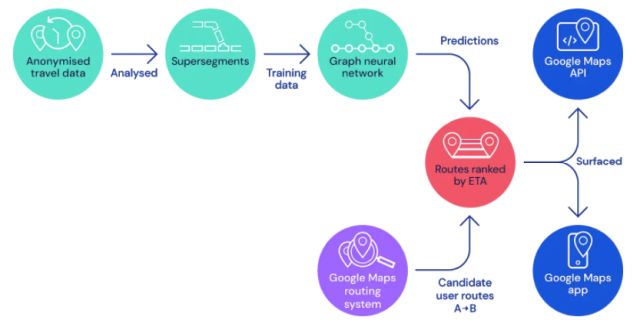 Still using Google Maps? Whenever you have somewhere to go, you’ll be happy to know that it’s touting a 50 percent increase in ETA accuracy for many areas, thanks to the application of machine learning tech. Specifically, it’s using DeepMind AI, most famously used to master the game of Go. Google has also adjusted its approach to traffic predictions in the COVID-19 era, by prioritizing historical traffic patterns from the last two to four weeks and deprioritizing older patterns.
Continue reading.

If ‘Tony Hawk’s Pro Skater 1 and 2’ is a feast, local multiplayer is dessert 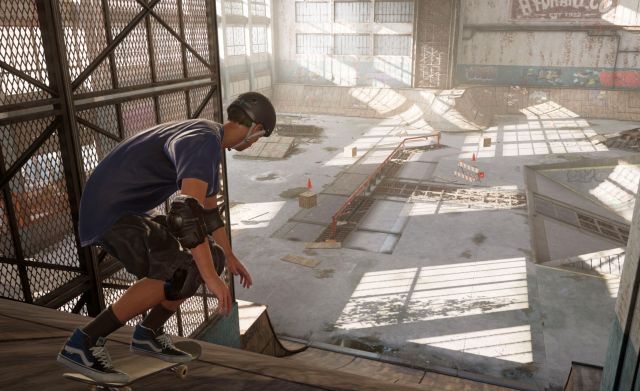 Two decades later, the first two Tony Hawk games are back and available on a console or PC near you, in lovingly remastered form. The only problem: Your thumbstick skills from 1999 have not been similarly preserved. Still, if you have a partner to play with, Jessica Conditt explains you may have a future in failing together while you re-learn the game’s tricks.
Continue reading.

Facebook is already warning those in its ad network about the change. 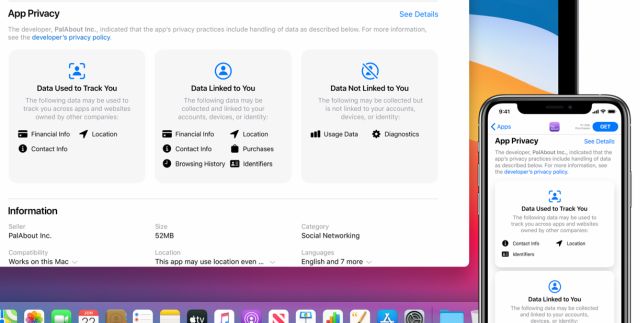 With iOS 14 and iPadOS 14, apps will need to ask for permission before collecting your phone or tablet’s unique Identification for Advertisers device code. This identifier, also known as IDFA, is one way advertisers can, for example, find out that you’ve installed an app through a Facebook ad. It was intended to take effect at the same time iOS 14 launches, but in a message to developers, Apple said it won’t kick in until next year, to give them more time for preparation.
Continue reading.

Tell us what you think of your classic Nokia 3310

SpaceX sends its Starship on a second 150m test flight

DOJ may present its antitrust case against Google later this month